Home / Frequently Asked Questions / How can I increase the force of my electromagnet?

Get fit! – increase the strength of your solenoid.

Luckily with solenoids and holding magnets, there are multiple ways to make them stronger, even without breaking a sweat. Below are a few examples beginning with the easiest. 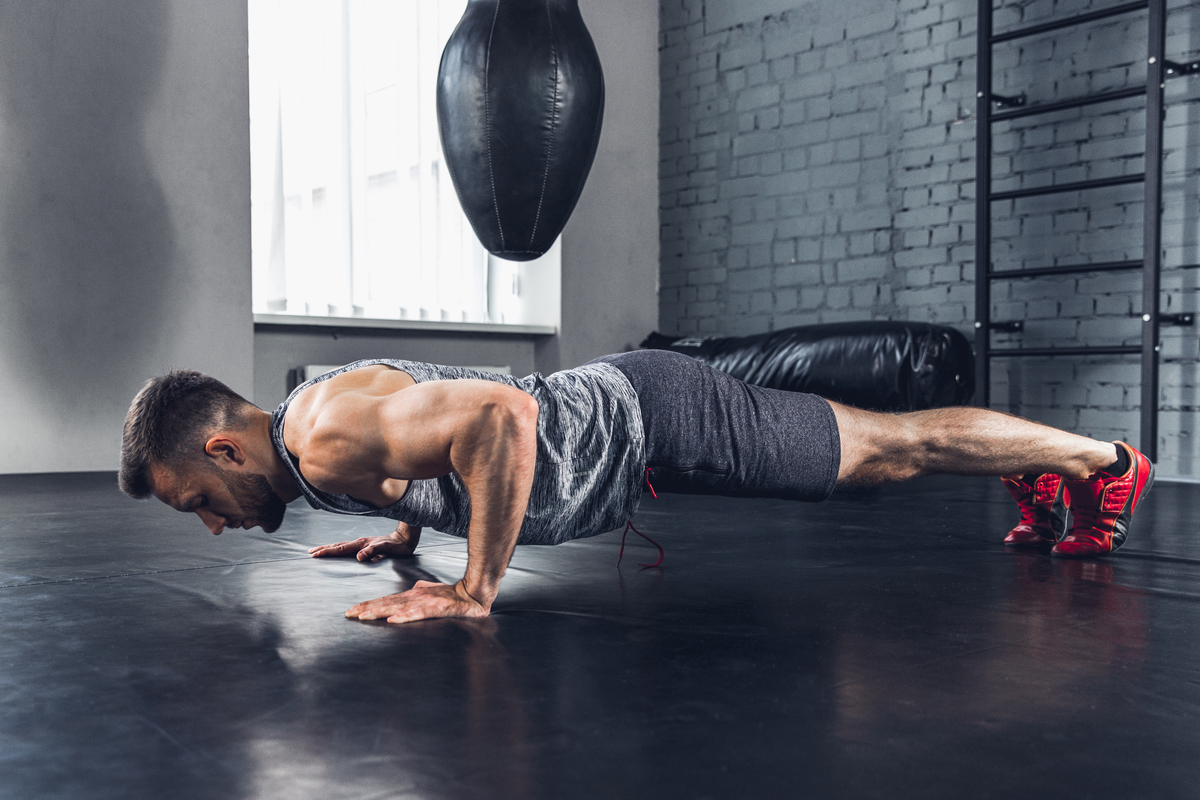 Bigger is better! – The most straight forward way is to go bigger, if you are not limited by budget or space. Most of our electromagnets are scalable, so if you plan on keeping the voltage and duty cycle the same, a larger size will give you a higher force.

Understand your limits! – The smaller the stroke (travel), the higher the force of your solenoid.  The same applies to the air gap between your holding magnet and armature. Great visualization of this rule is a refrigerator magnet. Imagine using a magnet to hold a huge stack of business cards between the magnet and the refrigerator wall, as business cards are removed, the force holding the remaining cards in place increases substantially. So if you think your application will still work with just a little less stroke – go for it – and take advantage of the higher forces.

Power Up! – Supplying additional power to your linear solenoid (or holding magnet) will increase the force output. The science behind it is pretty simple, the strength of the magnetic force is directly related to the current (or flux) that flows through each wind of the copper wire. If the number of winds remains unchanged and additional power is applied, the current increases, which then increases the force. However, with great power comes great responsibility – I just had to say it!  The increase in power will also increase the temperature of the coil as well as reduces the time the solenoid is allowed to be kept on. This is when we would discuss the duty cycle – the allowed on-time compared cooldown time.

Be smarter! – Using a power supply capable of adjusting the output voltage over time will allow you to maximize the performance of your solenoid. This principle, also known as “Hit and Hold”, allows the solenoid to operate at continuous duty cycle while providing peak forces during switching.
How does it work? It functions by overpowering the solenoid only for the time it takes the armature to complete the travel. Once the armature reaches its end position, the power is reduced. Remember our refrigerator magnet example?  The concept is the same. The force at the end of the stroke is significantly higher than at the beginning, which will allow you to reduce the power dramatically during the holding cycle. Overall, the power consumed by the solenoid over time is not changing. You simply apply more power at the beginning of the stroke in order to get the highest force, and reduce the power after the stroke is completed when you have an excess of force available.

So what are you waiting for? Get these coils with flux lines and ampere turns working for you…